The Institute of Chemistry (IoC) was among the first several institutes established at Academia Sinica, which was founded in 1928 at Shanghai, China. In 1949, Academia Sinica was moved to Taiwan, and gradually expanded from its new established campus in Nangang, Taipei. In 1957, the Institute of Chemistry was reinstated at Taipei with earlier research focused on applied chemistry related to fermentation, food chemistry and starch chemistry until 1970s. Under the first phase of Auspicious National Scientific initiative “Five-Year Plan” (1981-1985) of the Academia Sinica, a five-story research building, named after the late President of Academia Sinica - Shih-Liang Chien was built in 1983, while the second phase of “Five-Year Plan” (1986-1991) allowed IoC to complete another eight-story building in 1995 to meet the demands of rapidly growing research activities in the Institute.

Since the humble beginning at 1928, IoC has evolved from a simple single lab supported by few staffs to a vibrant research institution filled with multi-area scientists, graduate students, and postdoctoral fellows participating in both fundamental as well as translational research based on the Chemical Science. As an institute, IoC has been expanded rapidly and embraces interdisciplinary approaches with broad areas of field like advanced organic synthesis, organometallic chemistry, computation chemistry, materials chemistry, catalysis and chemical biology.

The mission of IoC is to carry out cutting-edge research to provide scientific, evidence-based knowledge and industrial relevant technology advancement to the public, as well as to researchers and research institutes for the betterment of global humanity. Thus, faculty value collegiality, innovation and scientific rigor with commitment for excellence in research and education. The IoC has ambitious research program that is organized into four major directions: materials chemistry, chemical synthesis and catalysis, chemical biology and computational chemistry. At present, the Institute consists of 23 research groups, each led by an independent principal investigator. Currently, the Institute maintains a total work force of 350, which includes postdoctoral fellow, research assistants, technical and administrative staff members, and graduate students.

To nurture promising young scholars, Academia Sinica has collaborated with several domestic universities to launch Taiwan International Graduate Program (TIGP) in 2002. Since chemistry is the foundation of many inter-disciplinary research programs, our PIs have actively engaged with some of the very first graduate programs in Academia Sinica--Chemical Biology and Molecular Biophysics, Nano Science and Technology, Molecular Science and Technology, and Bioinformatics. In 2014, IoC has formed a closed partnership with Department of Applied Chemistry, National Yang Ming Chiao Tung University (NYCU) to establish Sustainable Chemical Science and Technology (SCST) graduate PhD program. Subsequently, the SCST program has also extended its partnership with Institute of Environmental Engineering, NYCU (2019) and Department of Chemical Engineering, National Taiwan University (2020) to enrich the graduate program with more diverse research topics and expertise. This in essence, is the continuous efforts to actualize cooperation model for exellency in tune with current scientific trend and industrial development.

In short, IoC is actively involved in many research activities locally or internationally, which effectively elevates the visibility and reputation of the Institute. Research members of the Institute have made many important research discoveries over the years and have been the recipients of many awards and honors at national as well as international levels. This has made the Institute a preeminent research place in Taiwan. 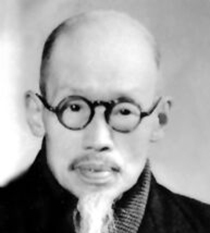 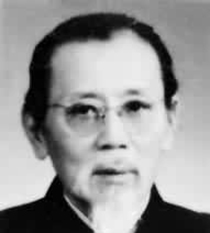 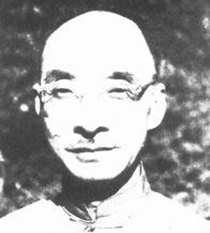 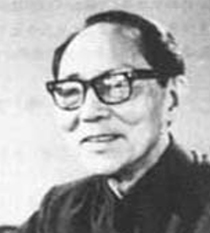 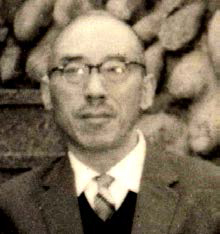 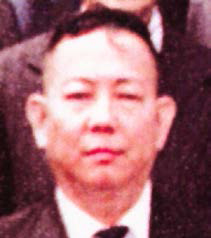 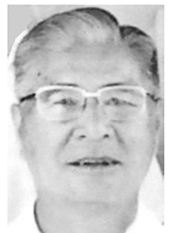 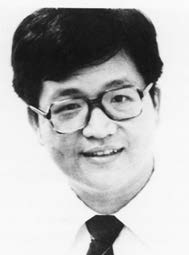 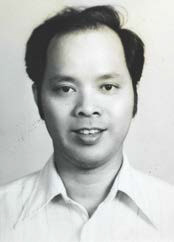 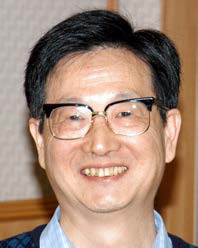 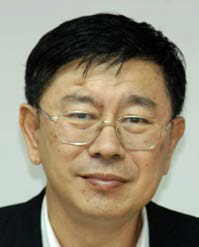 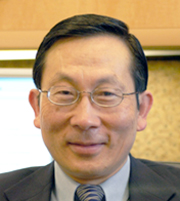 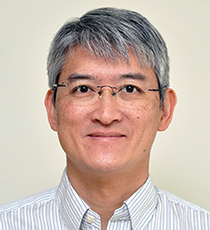